Professor Beischer was born in Bendigo in 1930 and undertook his early education at Bendigo State School and Bendigo High School, before attending Geelong Grammar School from 1945 to 1948.

In 1948 he was awarded the Argus Literature Prize and the Geelong Grammar School Council’s AH Wittingham’ Scholarship. This love of language and the written word stayed with him all his life and was evident in his later publications.

Following the completion of Matriculation at Geelong Grammar, Professor Beischer progressed to the University of Melbourne where he graduated MBBS in 1954. During this time he achieved numerous honours including the Fulton Scholarship in Obstetrics and Gynaecology, and the Hubert Sydney Jacobs Prize in Clinical Gynaecology.

He was a resident at Trinity College from 1950 to 1954 and retained a deep association with the College.

His early postgraduate years included training at the Alfred and Royal Children’s Hospitals. He continued his specialist training in Obstetrics and Gynaecology at the Royal College in Edinburgh, Scotland and during that time worked at several hospitals in Northern Ireland, including the Royal Maternity Hospital, Belfast.

On returning to Melbourne Professor Beischer began a 5-year association with the Department of Obstetrics and Gynaecology at the Royal Women’s Hospital under the mentorship of the late Professor Sir Lance Townsend.

In 1968 Professor Beischer was appointed inaugural Chair in the second University of Melbourne Department of Obstetrics and Gynaecology at the Mercy Maternity Hospital (now Mercy Hospital for Women) and the Austin Hospital, a post he held for 28 years.

The strength of the Department of Obstetrics and Gynaecology located at the Mercy Hospital for Women is testament to his work in developing a team of doctors and scientists involved in the research and teaching of obstetric practices. As Professor Beischer’s appointment to Mercy Maternity Hospital took place three years before the hospital opened he was also deeply involved in its planning. In 1971, the Mercy Maternity Hospital was officially opened.

In addition to a heavy clinical and teaching commitment, Professor Beischer was the author of more than 200 peer-reviewed publications and editor of the Australian and New Zealand Journal of Obstetrics and Gynaecology for 17 years. 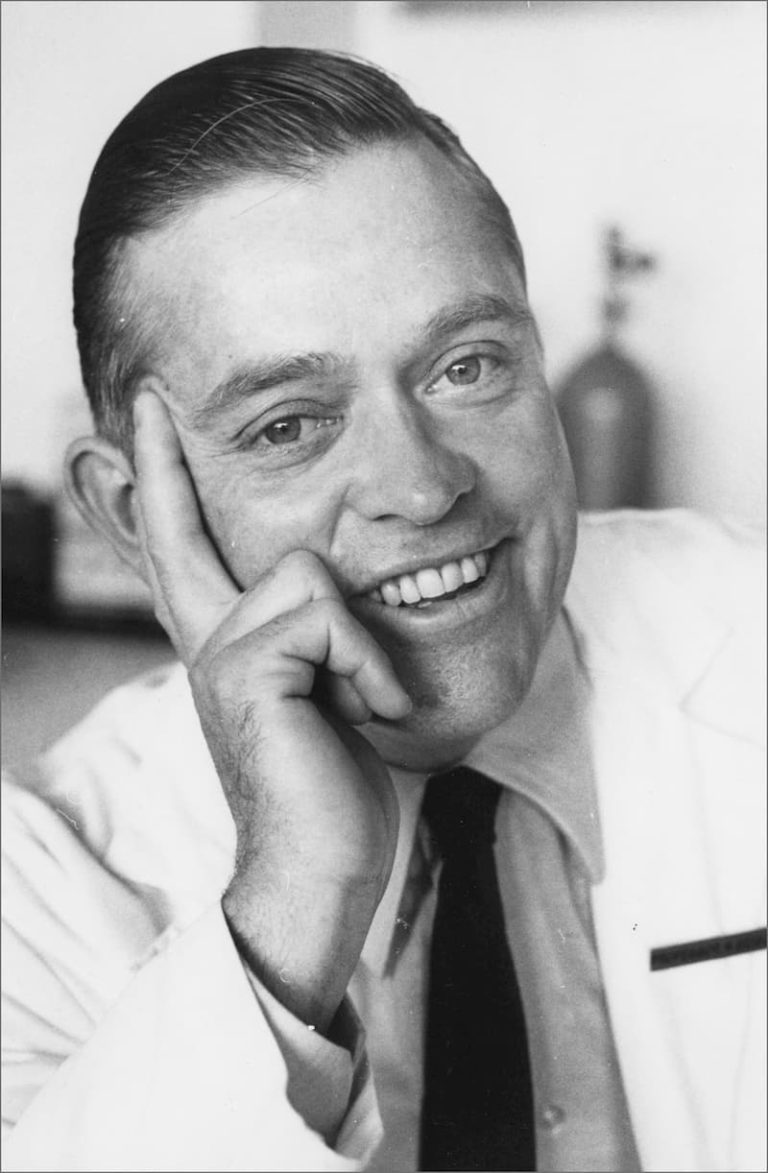 Professor Beischer was appointed to the Consultative Council on Obstetrics and Paediatric Mortality and Morbidity of Victoria in 1969 and served as Chairman from 1984 until his retirement from the Council in 1999. Through his tireless efforts and meticulous attention to detail, Professor Beischer ensured the Council’s reports became the gold standard for Australian reporting and analysis of maternal, perinatal and child deaths.

Professor Beischer was also a member of the National Health and Medical Research Council National Perinatal Statistical Unit which was responsible for the reporting on maternal deaths in Australia.

Professor Beischer also edited a number of landmark undergraduate textbooks – in particular the 1976 publication “Obstetrics and the Newborn” with Professor Eric Mackay. ‘Beischer and Mackay’ became established authorities whose texts on obstetrics, gynaecology and neonatology ran to multiple editions and have been translated into several languages.

The fourth edition of the textbook was released in 2015, shortly after his death which was edited by Professors Michael Permezel and Susan Walker, both of the Department of Obstetrics and Gynaecology located at the Mercy Hospital for Women.

Professor Beischer continued in the role of Departmental Chair until 1996, forging an international reputation as an outstanding leader, clinician, teacher and researcher. He enjoyed an international reputation for medical research, particularly into gestational diabetes mellitus and its effect on foetal wellbeing in the third trimester of pregnancy. The current focus on diabetes as a major global health issue, not only its effect during pregnancy, vindicates his focus on this important health issue.

The Foundation provides support for clinical research by medical practitioners, nurses, midwives, and scientists investigating diseases and conditions that affect women and babies. It has funded important research in a number of areas including prevention of Type 2 diabetes in women who have had gestational diabetes and into the causes of preterm birth.

In 1994 Professor Beischer was awarded the Officer of the Order of Australia with the citation: “For service in the field of obstetrics and gynaecology and for clinical research into the causes and prevention of maternal and perinatal deaths’.

In 2013, Professor Beischer was awarded an Honorary Doctorate of Medical Science from the University of Melbourne in recognition of his contribution to medical research and to the improvement of maternity care which in turn transformed the lives of countless women and their families across the world.

Please use our account details below to make your contribution.

Once the donation has been made please use the form below to let us know the details.